“Vilna Vlas” translates somewhat whimsically to, “Fairy Hair” in English. This series of paintings takes its name from a hotel in the Eastern Bosnian city of Visegrad. The history of the Vilna Vlas hotel is much more grim than its name suggests. This well known hotel was a rape camp, and the headquarters of notorious paramilitary group, during the aggression on Bosnia from 1992-1995. The hair-like brush strokes in many of the paintings of this series allude to both the name and the events of this place. These wispy shapes also connect this series to other places of gendered and genocidal violence, reminding viewers of the way women's hair was shaved in Nazi concentration camps, as a humiliation of women, visually rendering them bare life.

Prior to the war the majority of Visegrad's population had been Muslim. Of those who were not expelled or able to flee, nearly 3000 people were killed in ethnic cleansing. Many of their bodies were dumped in the Drina river, and some were slaughtered on the Ottoman constructed “Bridge on the river Drina“ (made famous by Nobel laureate Ivo Anric's novel). During this period Serbian paramilitary brought over two hundred women and girls to Vilna Vlas (the exact number of victims remains unknown). Jasmina Ahmetašević, jumped from a window to her death at sixteen in order to escape, after only four days in Vilna Vlas.

This site was not exceptional. Between 20,000 to 50,000 women and girls were raped by combattants during the war. While some war criminals were found guilty of rape by the International Criminal Tribunal for the Former Yugoslavia (ICTY), less than 1% of perpetrators were brought to justice. Milan Lukić, a Bosnain Serb war Criminal, who led the White Eagles paramilitary group that established their headquarters in Vilina Vlas, was found guilty by the ICTY in July 2009 for crimes against humanity, and violations of war customs committed in Višegrad, but not for rape. In small Bosnian towns many survivors see their rapists walking free.

Uncomprehensibly, today ''Vilna Vlas'' is again open as tourist hotel. The controversial 2018 Nobel Laureate, Peter Handke, stayed at the hotel when visiting Visegrad in 1998 (and continued to deny the genocidal violence, and even support Slobodan Milosovic even after his ICTY indictiment). Some visitors are unaware of the hotel’s horrific past, though recently there has been an initiative to share this history through negative reviews on travel and booking sites. Nevertheless, in 2020 the hotel was advertised in by the Bosnian public broadcaster, BHRT, in support of tourism promotion in the Visegrad Municipality.

This series evokes questions of responsibility of the state and society, as well as international justice, at a time when censure about crimes in Bosnia remains strong in Serbia, and war criminals have been celebrated rather than condemned. 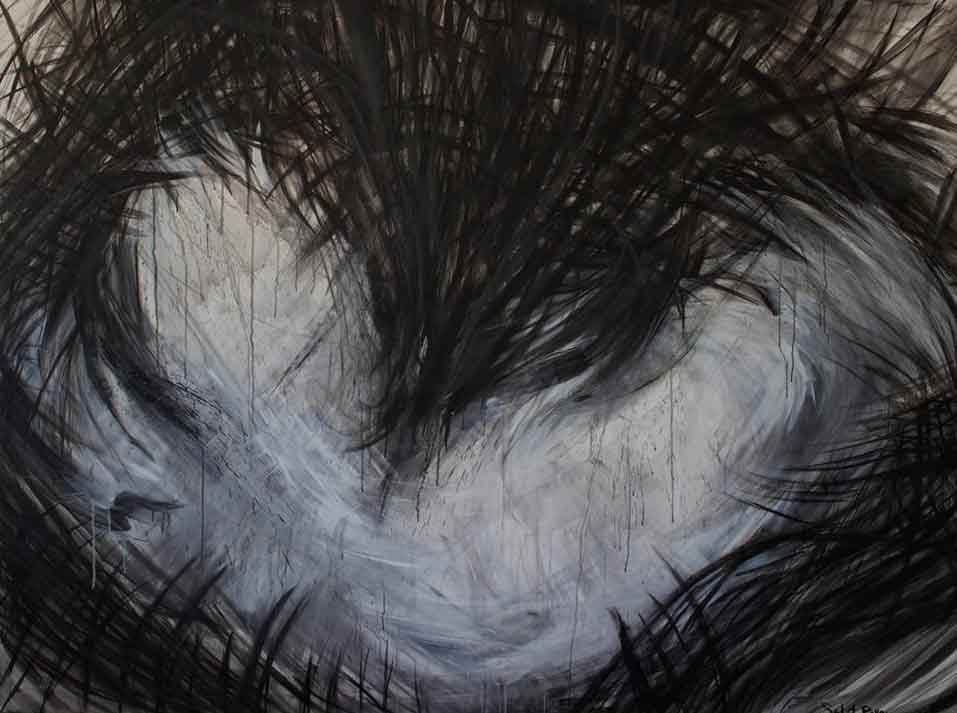 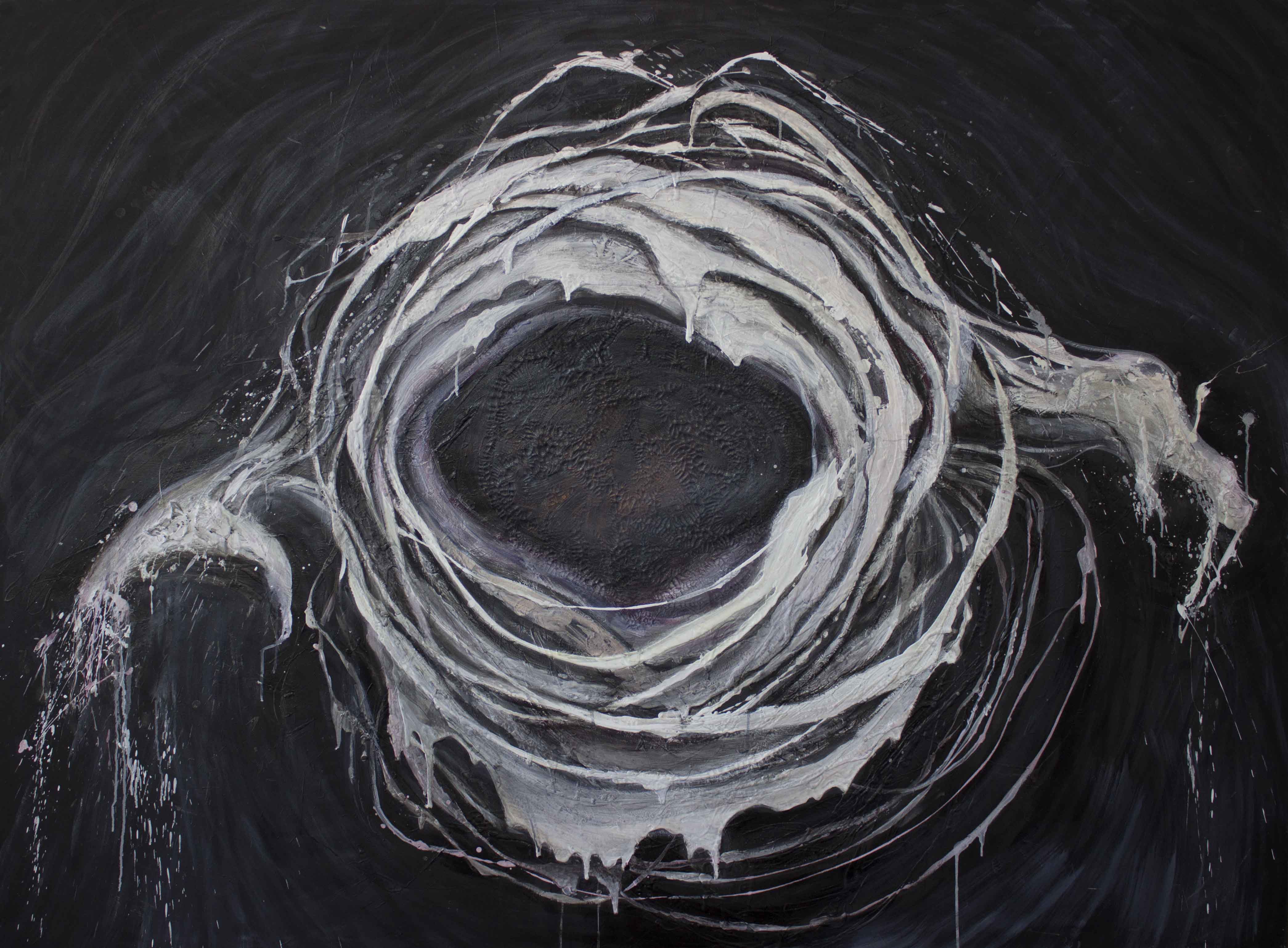 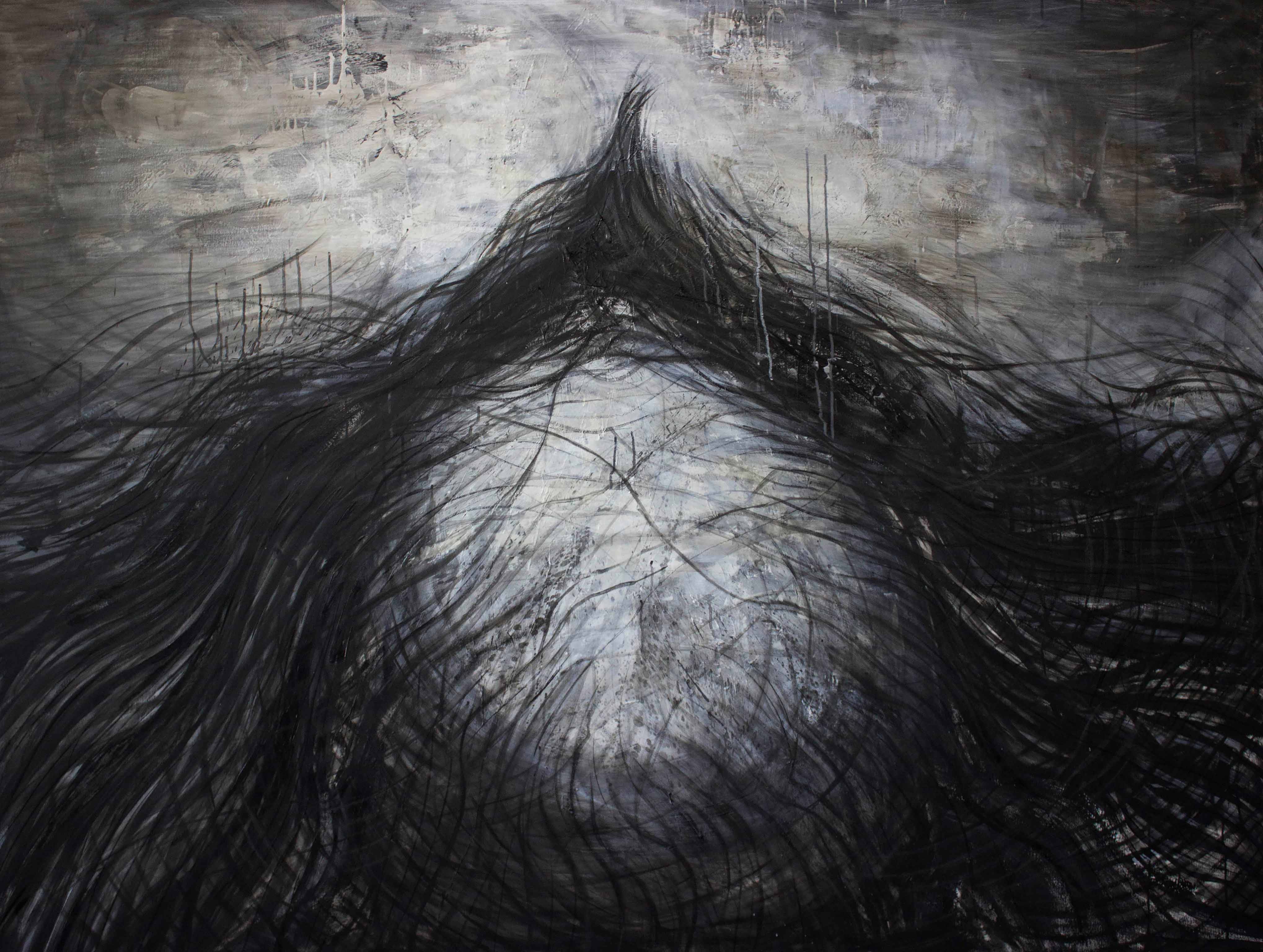 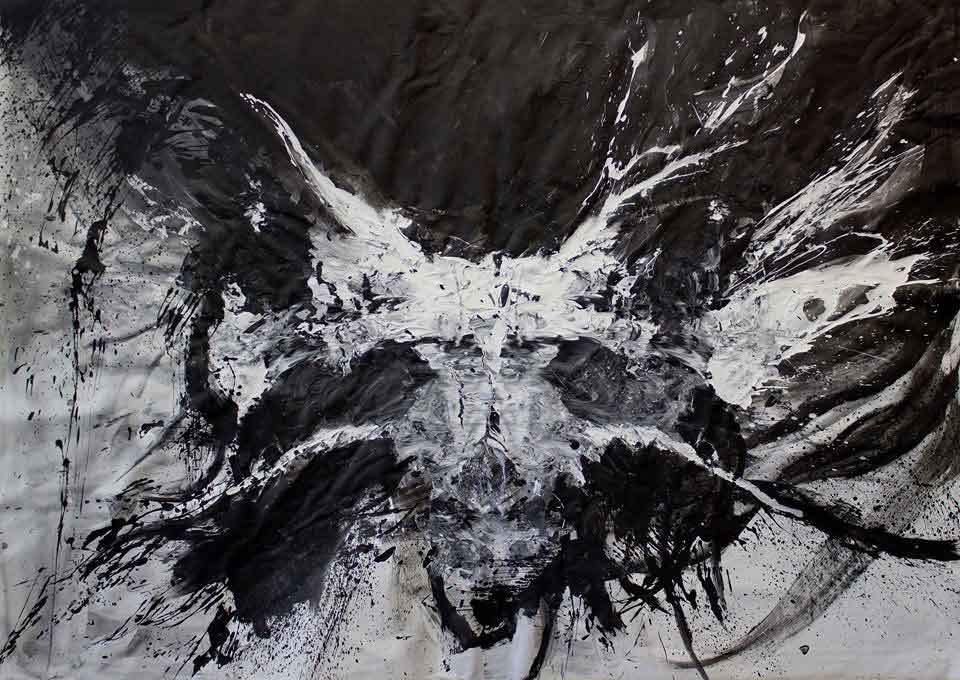 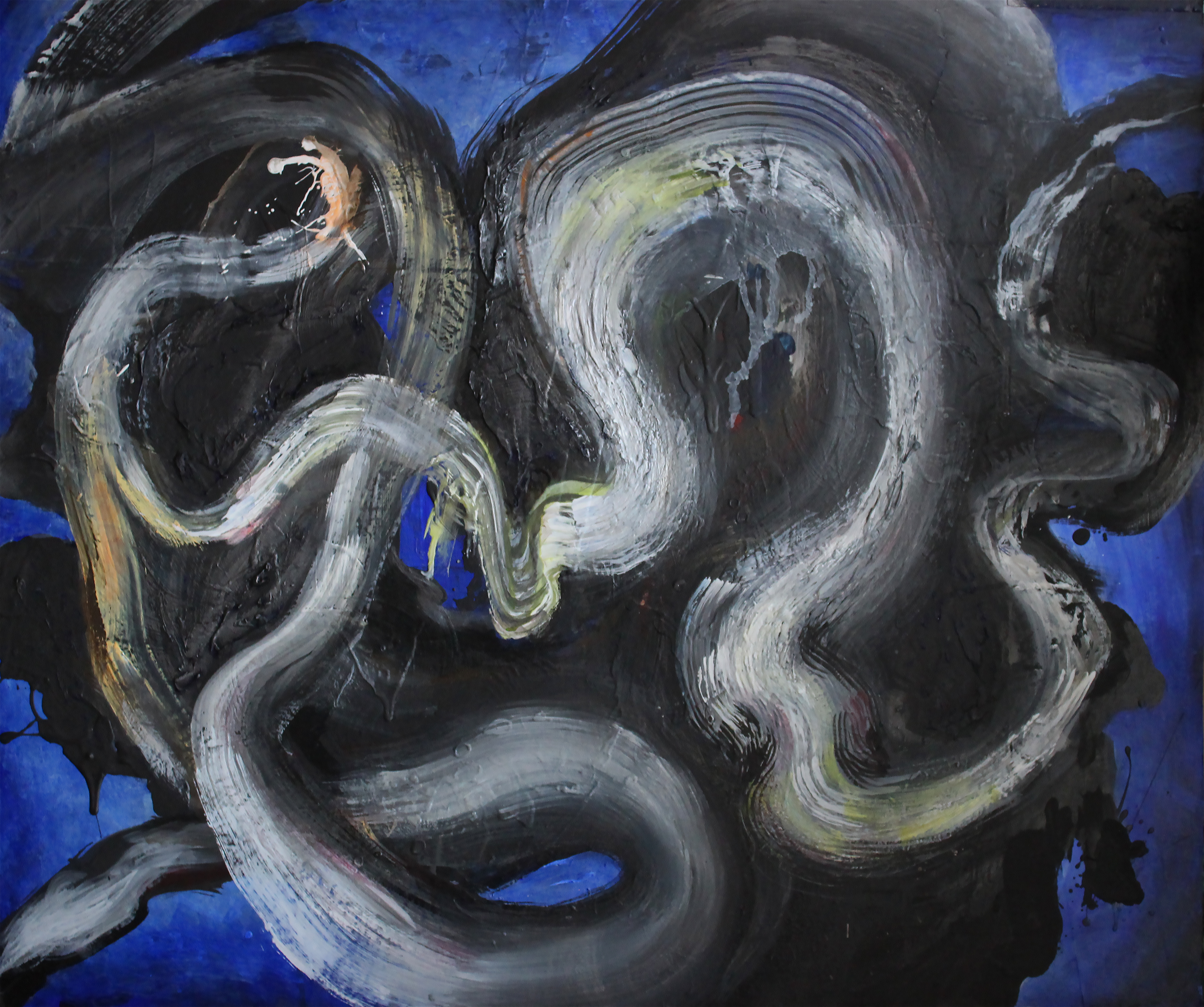 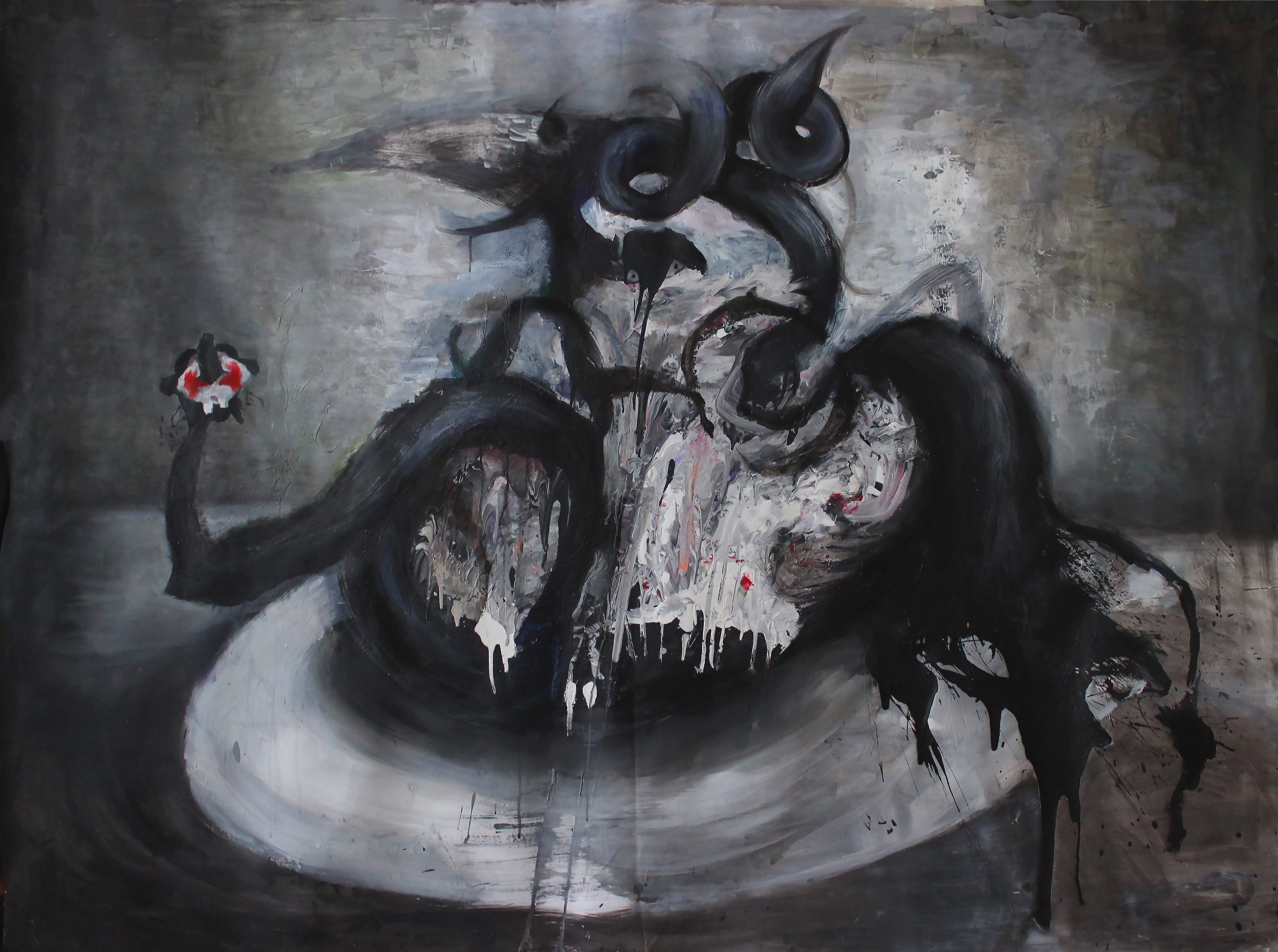